In Kyokushin kan our mission is to DEFEND, REVITALIZE, and ADVANCE the teaching of Kyokushin’s founder, Sosai Masutatsu Oyama.

Defending Sosai’s teaching means avoiding any deterioration of the best that Kyokushin was during Sosai’s life.

Revitalizing it means in some cases, reintroducing elements of Kyokushin training that helped make Kyokushin what it is, but which were no longer popular at the time of Sosai’s death.

And finally, advancing in Sosai’s legacy means allowing the style to become systems that may not have been made during Sosai’s life, but which we believe he would have supported. 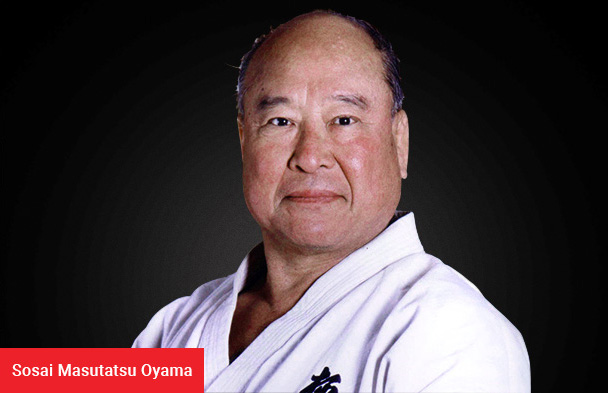 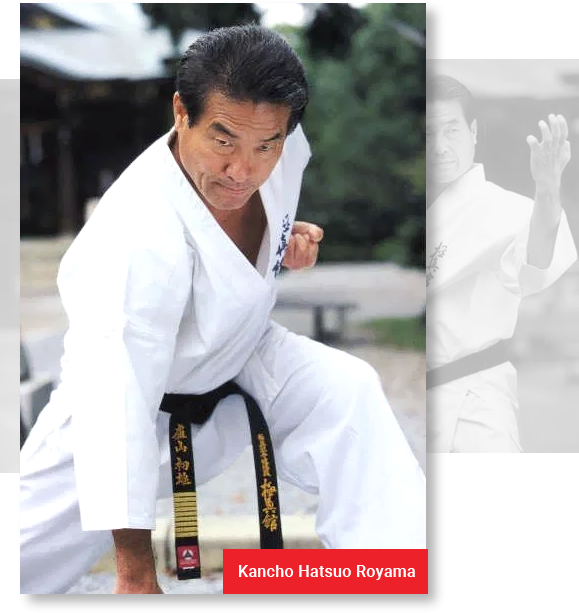 So far, our efforts to achieve this goal consist in the search and understanding of

In addition, our mission is to propagate and defend the teaching of our president, Kancho Hatsuo Royama, since he exists as a rare example of a Kyokushin Karate instructor who not only spent more years studying with Mas Oyama than any other Japanese instructor, but also He also gained experience from several other key sources to improve his understanding of Mas Oyama’s teaching. 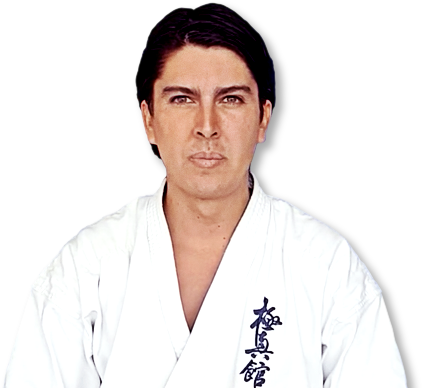 Get a FREE Class!